Fishing in Central Park: Will You Cast a Line? 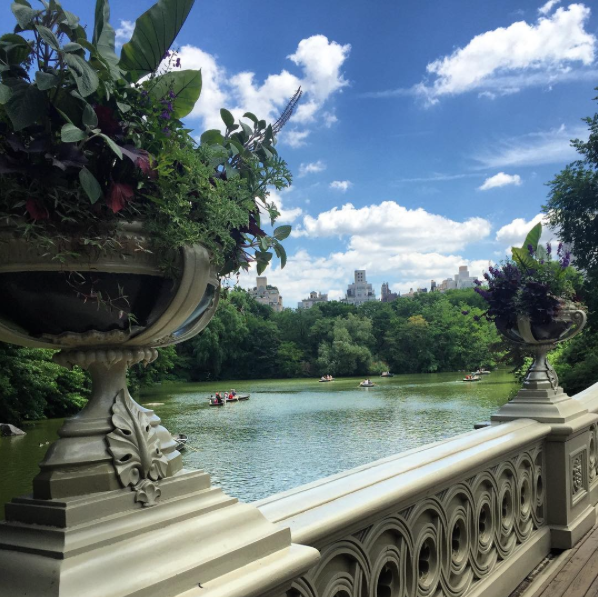 There are so many unique and personal things to do in Central Park, it is really hard to keep track. I truly believe that you could visit the NYC landmark everyday for years and still have more to learn. It is very easy to focus on the activities you find interesting, and let the others fall to the periphery, which is why when one Park activity became controversial, I was mostly just surprised to learn that it was a thing people did at all!

This controversial activity? Fishing. I know, since when has fishing ever been edgy? But as environmental awareness and animal rights become subjects that is spoken about more passionately and more loud than ever, the arguments of both Pro and Anti Central Park Fishing believers are at the forefront of this once peaceful pastime.  On one hand, people want to keep the already fragile ecosystem of Central Park from dwindling further. On the other hand, fishing is an age old practice that promotes that promotes tranquility and oneness with nature. There are valid points presented by each side, and the result of all of this debate seemingly leaves any resolution on the topic at a standstill. 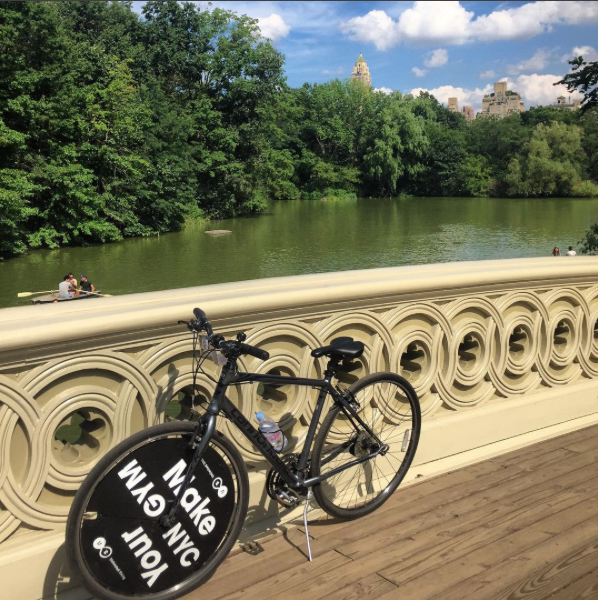 There are three major hubs for fishing and fly fishing (which are apparently different things) in Central Park; the Central Park Lake, the Central Park Pone, and most popular, the Harlem Meer. It is prohibited at Turtle Pond or in the Jacqueline Kennedy Onassis Reservoir. The Park clearly states the the fishing is limited to Catch and Release only, and there are countless guidelines regarding the use of safe bait that won’t harm the fish, as well as how to handle and release the fish. The park also makes very clear that it does not allow any type of traps for crustaceans, and warns against trying to catch birds and turtles.  Despite these guidelines, people are, unfortunately, people, and  it seems as though many are not following these rules. The areas are not patrolled on a constant basis (no area in the park is) so it is virtually impossible to know for certain that all of the fish remain safely in their home. Animal rights activists are obviously concerned, and rightfully so. While Central Park is a manmade oasis, it now functions as a park of New York City’s ecosystem, and can not afford to lose balance. It also could potentially be harmful for the fishers as well.   The Harlem Meer has been closed for over a year now due to high levels of Blue-Green Algae in the water. While this theoretically wouldn’t be a problem for those who genuinely are fishing for “catch and release” purposes only, the park seems to understand that many people have the intention of bringing the live game home to consume. Due to the toxicity of the water, this could prove incredibly harmful for anyone who takes part in the fishy feast, so in order to protect the immune systems of New Yorkers everywhere, they have done all that they can to shut down the area completely. Overall, fishing in New York is like many other New York based activities- it should be quiet and tranquil, but often times, the chatter surrounding the activity has the potential to take all of the joy out of it.

Despite these struggles, there are still some who are able to find the pure beauty and calm that have become synonymous with fishing. Despite the hustle and bustle of New York City, which in many ways is centered around Midtown and Central Park, a true fisherman (or fisherwoman) can find the sweet spot in one of the designated fishing areas and let nature take hold.

This is particularly true of the folks at Project Healing Waters, a non-profit organization based out of Maryland. The organization focuses on using the physical and psychological benefits of fly-fishing to “combat” the psychological and physical turmoil of our wounded veterans, with a special focus on Veterans coping with PTSD. Since its founding in 2005, PHWFF (Project Healing Waters Fly Fishing) boasts 206 different programs across 46 US States. In the year of 2015 alone, the organization got over 7,000 US Veterans on the water fly fishing. The program was started when  Ed Nicholson, a Vietnam veteran found himself in treatment for cancer. He was spending a lot of time in the hospital with some young veterans who had just returned home, and identified with the struggle they were facing internally. He, remembering his own experiences, thought that he could help by taking them fishing, and that year, Project Healing Waters was born.

This incredible cause has reached Central Park in a major way. Earlier this month, the annual Healing on the Fly fundraising event was held right in the Loeb Boathouse. The evening of dinner, drinks, and a silent auction,   strived to bring awareness to these heroes looking for some relief from the prolonged effects of battle, and to honor those who “made the choice to serve our country so we can live free.” It was a truly moving event that featured words from  Nicholson, national figures including Dan Garber, the commissioner of the National Soccer League, as well as many participants in the program. Participants like Andrew Laffey, who was thrown from his ship while serving in the US Navy. During his 2013 recovery, he was introduced to PHWFF, and said that only then did “the healing truly begin.” This particular soldier walked home with an extra special prize, a 12 week old labrador retriever that was bid on by his wife at the silent auction, serving as the perfect end to a night designed for military support and rehabilitation. 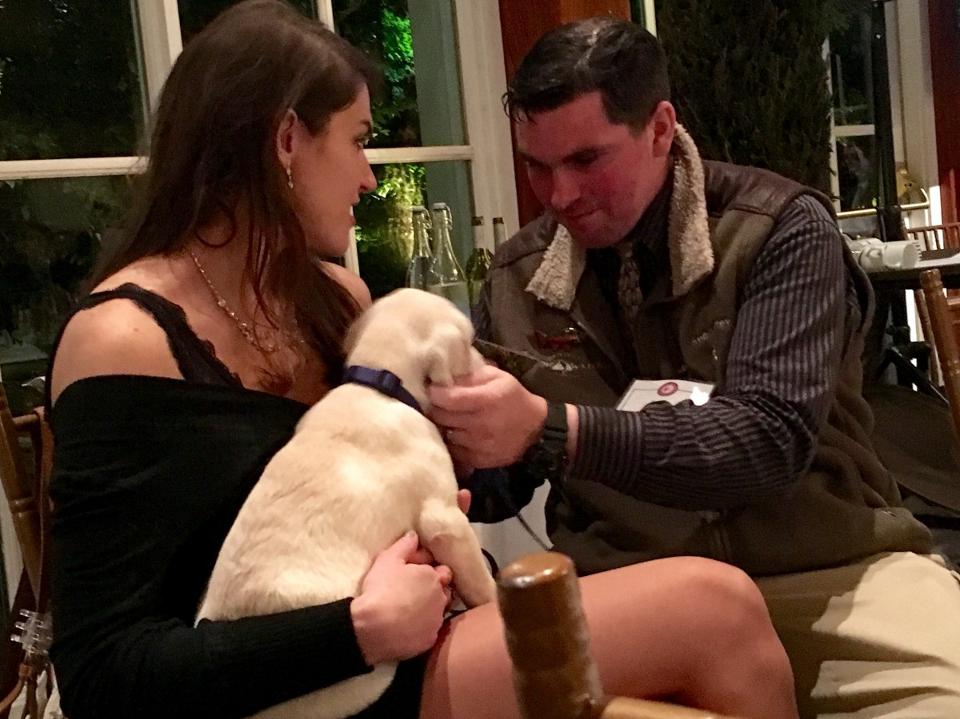 As you can see, the issue of fishing in Central Park is one with many arguments from many sides. At the end of the day, it seems to come down to what so many discussions such as these come down to. If the practice was conducted legally and safely, it should be an open and closed conversation. Let the fishers relax and let the fish get a little excitement in their day. I for one, know I hope we are able to achieve this level of stability, as fishing can truly be a slice of tranquility in this constantly shaky world.