Tips for a Sneak Peek of the Macy’s Parade! 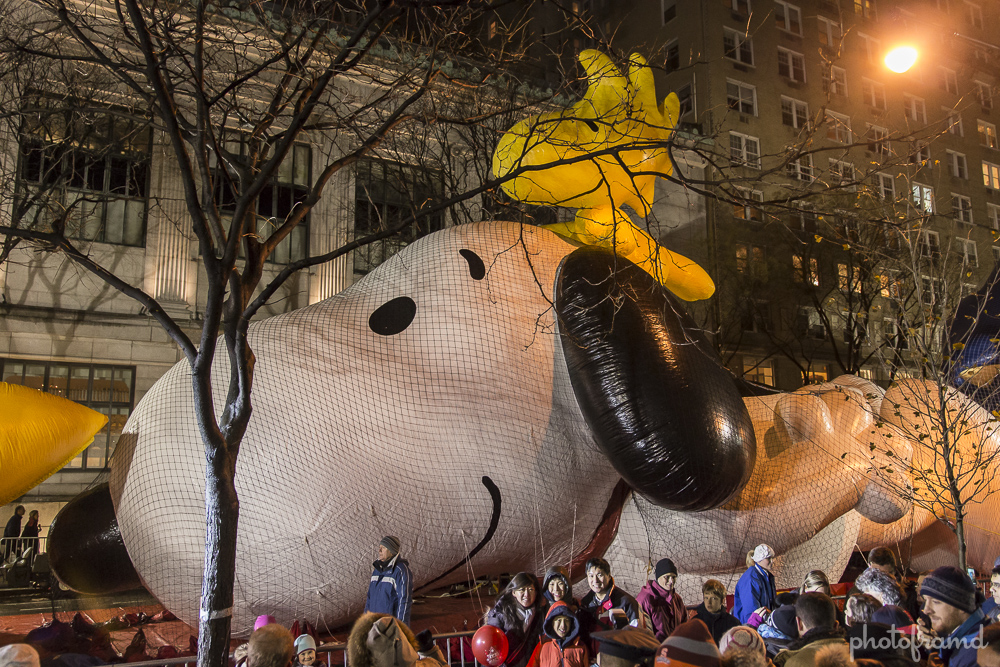 Every year, its a treat to get to see the Macy’s Thanksgiving Day Parade as people in costumes, decorated floats and balloons flying high in the air stroll down Fifth Avenue. What many people don’t often see if they watch on tv or only go to the parade on Thanksgiving day, are the balloons close-up. Kids and adults alike revel in the experience, it would make their day to see their favorite characters close-up and in person.

On Thanksgiving Eve, between 3pm and 10pm, you can see the gigantic balloons line the streets as they’re blown up for the parade. The Natural Museum of History on the Upper West Side at 79th Street and Columbus Avenue is where the viewing entrance begins. Kermit the Frog will seemingly grow out of thin air, Spiderman will crawl on the streets of New York, and it will be magical for your kids to see some of these characters come alive. 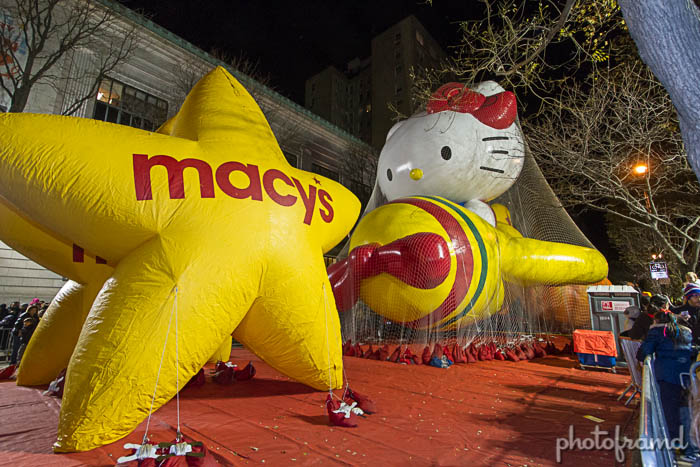 Holidays New York City Things to Do and See
comments 0